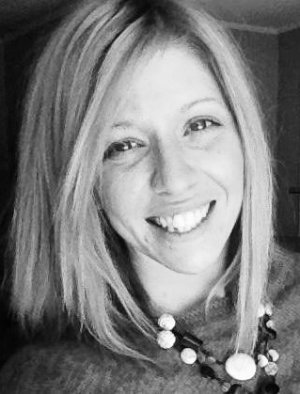 From 1995 to 1999 Melanie attended Université de Moncton studying toward a Bachelor of Visual Arts degree. While at U de M she received a grant from the Department of Municipalities, Culture and Habitations for her work. At the completion of her studies, she was offered a solo show at Galerie 12.

From 1999 to 2005, she worked mainly on commercial projects such as murals in the Moncton area for several businesses and in the private sector.

In 2005 with the arrival of her first child, she retired temporarily from the art scene and practiced privately for almost a decade.

In 2013, the artist re-emerged with invitations to participate in several creative projects and exhibitions in New Brunswick and one in Montreal. With a desire to bring new arts infrastructure to the area, Melanie is involved in several cultural development organizations.

She is a cultural development agent with the Village of Balmoral, a member of the AAAPNB, CARFAC, and one of Moncton's Galerie 12's newest member. She is also a founding members and the vice president of the Symposium BDC, founded in 2014.

Her work as an artist is an exploration of expression and the essence of being human, and of our relation as individuals in our environment. The artist portrays her characters out of context in a timeless space where only the present moment has any relevance.