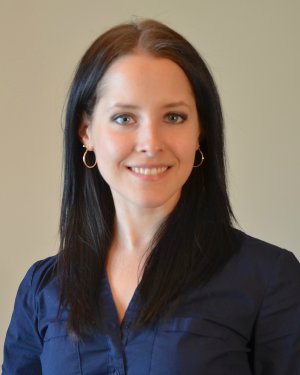 Jessie was born 1990 in Dalhousie, New Brunswick. She attended NSCAD University from 2008 to 2012 (BFA Fine Arts). In 2013, she received the People’s Choice Award at the Kingston Prize for her drawing “Valmont”. She also won Honourable Mention at the Beaverbrook gala in 2015. Her drawing “Smelts” is part of UNB’s permanent collection. Her work was recently featured in the 2017 Spring-Summer issue of Arabella. Jessie is represented by Gallery 78 in Fredericton and a is member of the Portrait Society of Canada.
She lives and works in Moncton N.B.