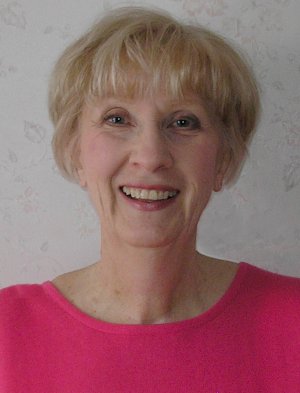 New Brunswick's Ann Balch is an elected member of the Canadian Society of Painters in Water Colour (CSPWC) and the Society of Canadian Artists (SCA).

Her paintings have won numerous prizes at the national level from both organizations, including "Best in Show" at the SCA 47th Open National Juried Exhibition 2015 for Two of a Kind. One of her earliest awards, the 2004 CSPWC Jarvis award was for Eye of the Beholder, which hangs in Rideau Hall, the residence of Canada's Governor-General. Ann was one of six Canadians represented at the Fifth International Watercolour Biennial in Mexico City 2002 - 2003.

Her work has been featured in art magazines in America, France, and Canada, and on the cover of New Brunswick's own international literary journal, "The Fiddlehead".

Her paintings are held in public and private collections, including The Canadiana Fund State Art Collection; the Department of Foreign Affairs, Government of Canada; The New Brunswick Art Bank; the Canadian Society of Painters in Water Colour Diploma Collection; the Atlantic Lottery Corporation; and the City of Moncton collection.

She is represented by Gallery 78 in Fredericton, NB.