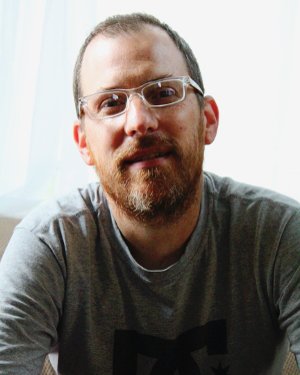 Originally from Shediac New-Brunswick, Maurice Cormier has always had a close affinity to drawing. He seeks to create a visual language through a blend of the simple beauty and expression of line and tone along with the credibility of technique.

His personal work, which consists mainly of figurative, allegorical graphite drawings, is strongly influenced by the folk singer/songwriter tradition. Georges Brassens for example combined very simple melody and tone to an incredible use of vocabulary. There are characters or symbols, a sort of mythology, used to create a very subtle, non-verbal language to make the abstract more tangible.

Holding a bachelor's degree in fine arts with a major in photography and printmaking, Maurice has held solo and group art exhibits, as well as worked on book illustrations and various other visual projects. He currently lives in Campbellton New Brunswick where he gives art classes and is actively involved in the promotion of community and culture through various local groups.