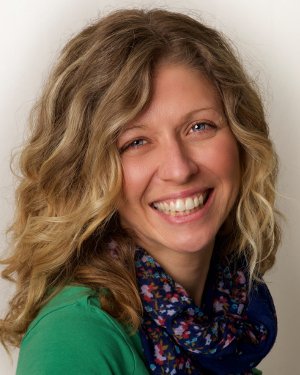 Mélanie has always had a sensitive and curious approach to life and her surroundings. Her passion for the world led her to study Visual Arts at University of Moncton from 1995 to 1999, where she developped further her love of drawing, painting and observing the figure.

As a student, in 1996, at the end of her first year at U de M, she became the recipient of an Art Scholarship granted by the Department of Municipalities, Culture and Tourism.

Over the years Mélanie had the chance to show her work in several non formal galleries (restaurants and cafés) but also had the priviledge to have her work shown in several formal spaces, namely; the Colline Gallery in Edmunston, the Galerie 12 (Solo) in Moncton, Saint John Art Centre, Espace Créatif in Montreal, Galerie Meraki in Paquetville and recently at the Restigouche Gallery in Campbellton.

The characters portrayed in her work seem to carry a story far greater than what we see. The artist strives to depict the humanity and sensitivity of her subjects while leaving the viewers wondering a little.

These days Mélanie lives in Campbellton NB where she balances work, family life and strives to develop her art.